Peavey Vypyr & Sanpera ii controller arrived at Shroprockdoctor DOA. Opening her up revealed the 1.6A glass fuse in the power supply to be open. Peavey installed an axial soldered fuse which has been removed & replaced with a fuse holder allowing future fuse replacement without having to remove the PCB. Checking out the power supply for faulty components proved fruitless so popped in a fresh fuse & switched on.
Amplifier powered fine. The Sanpera is phantom powered from the rear of the amp via the connected 7 pin cable so possible hot plugging the pedal caused a short or surge, I can only guess. Both units power fine & passed soak test & PAT.
Owner requested attention to the treadle switching function of the right hand treadle of the Sanpera . Adjustments are catered for via set screws internally but are not machine screws but self tappers through the plastic paddles so fine adjustment is hit & miss. The Internet is full of wierd and wonderful solutions to resolve non functional or unintentional toggling of the treadle switching on these units but adjustment is catered for by design, you just have to capable of setting it up. 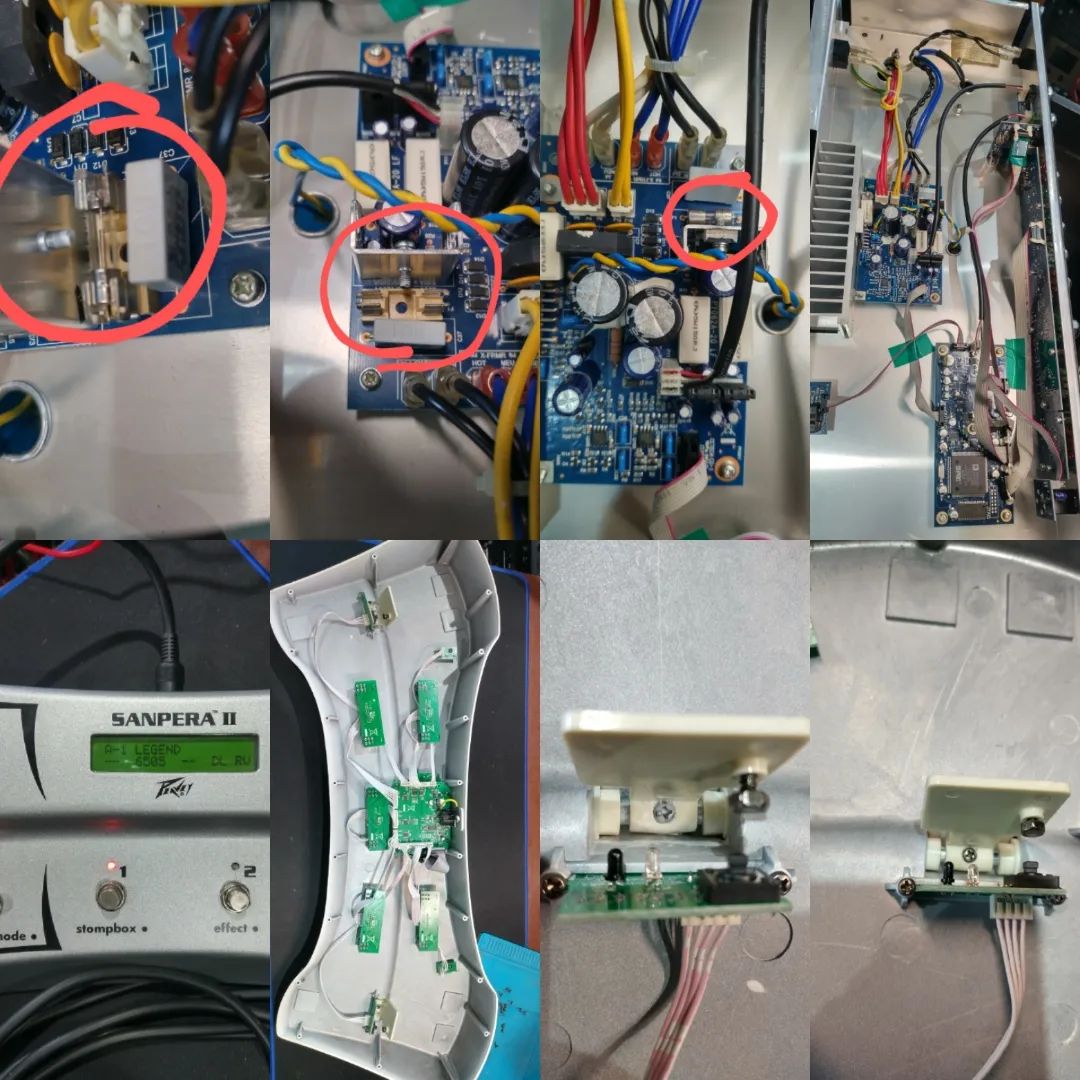 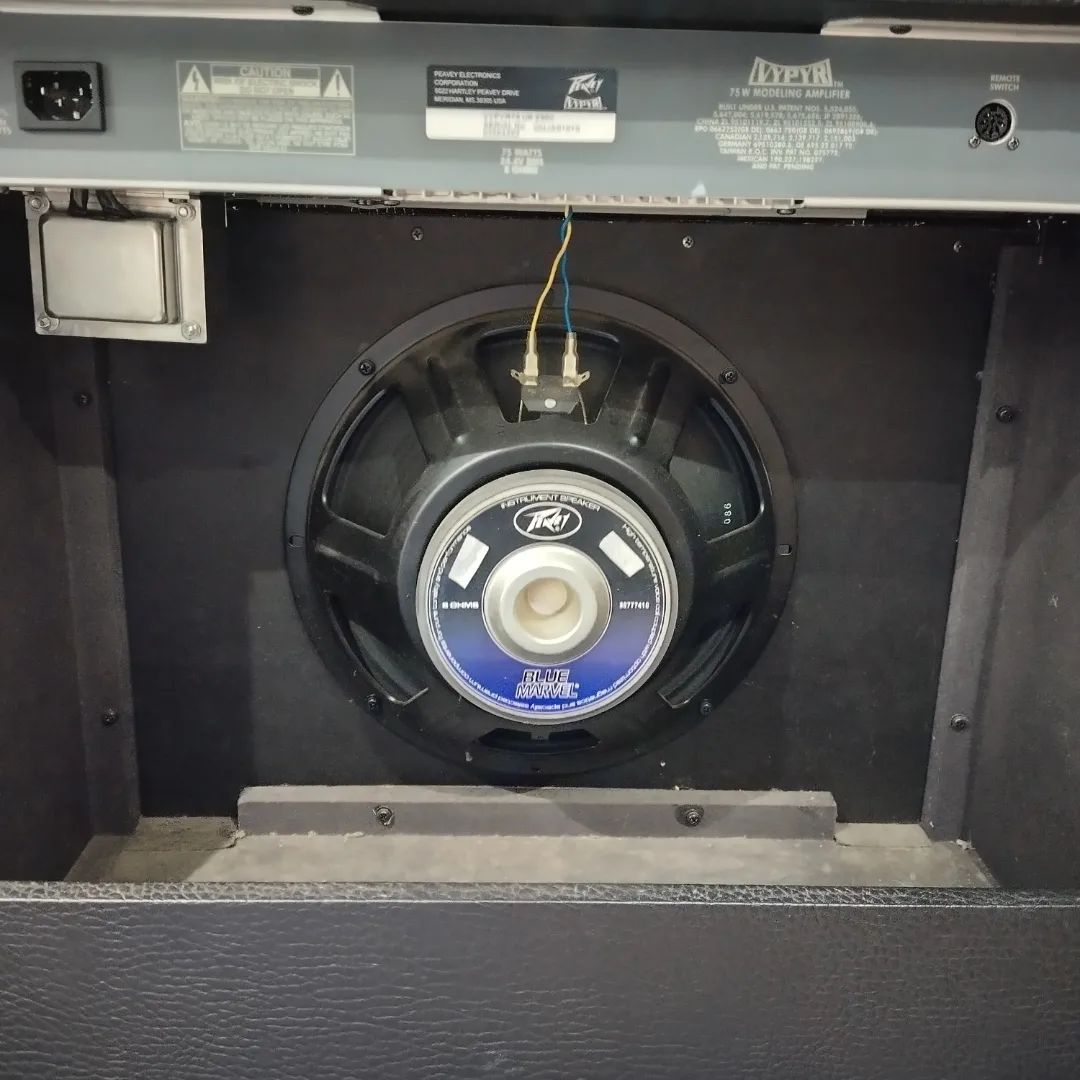 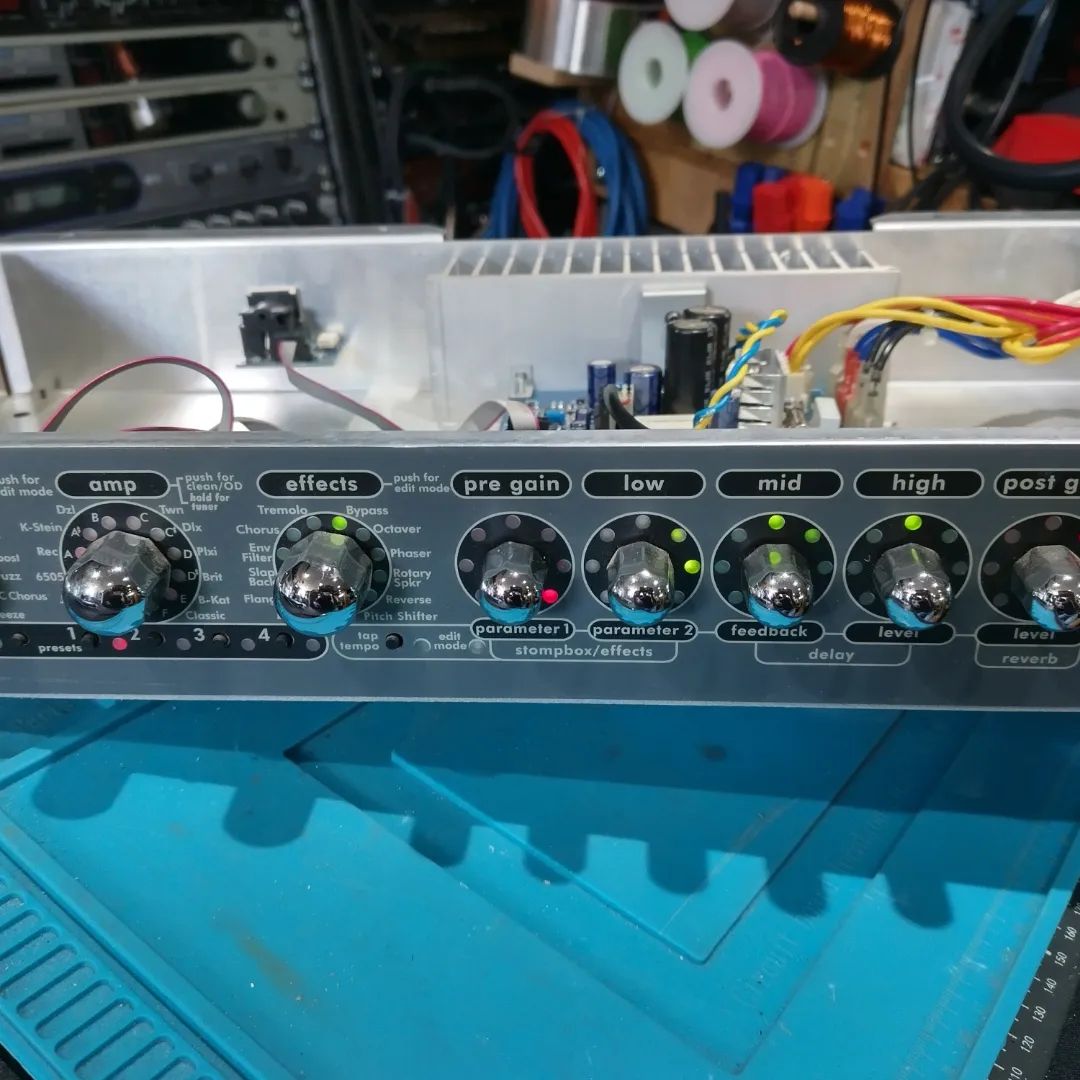 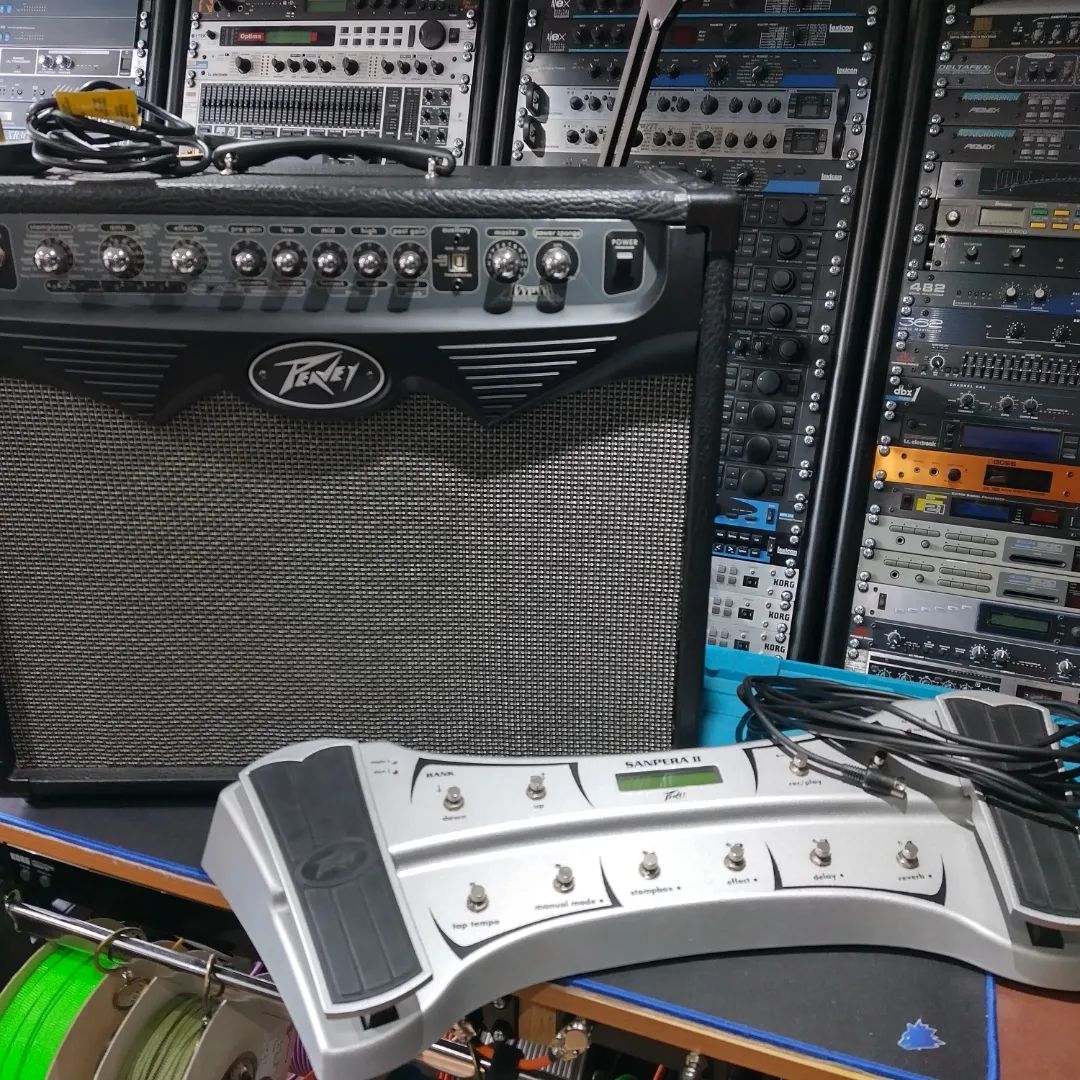